The AI Bull Semen was from Red Devon Rotokawa #982 (New Zealand herd) – from the same herd with the Bull (#688) that parented the heifers we purchased in October 2006.

Three heifers did not respond to the AI process – which necessitated that an appropriate bull be “rented” to “cover” the balance of the herd. A pure-bred Angus Bull (Meadow Lane Farm stock) arrived on July 6th and remained until September 18th.

The earliest calving should begin March 25th, 2008 and continue through May.

Wish us the best for a productive calving season next year – we’ll keep you posted. 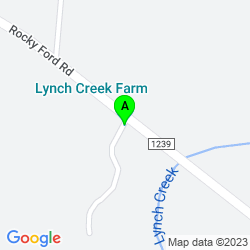